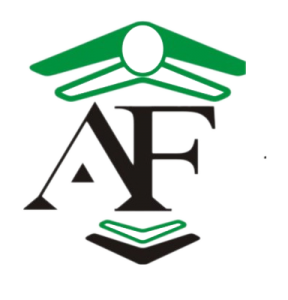 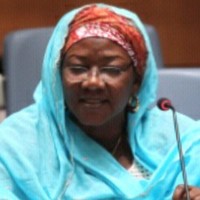 The founder and Executive Director of Allamin Foundation was an educator, historian, gender activist, author and free lance writer who turned Human Rights Defender, advocate and Peacemaker with the emergence of the Boko Haram Islamist Extremist movement that turned to violent extremism from 2009 in Maiduguri. The government counter terrorism response, instead of stemming the tide of violence, aided growth in membership and violence of the group across the state because of mismanagement of the situation, thus equally committing gross human rights violation and abuses like the insurgents (if not even worst) from 2012

With declaration of the state of emergency in the three states of Adamawa, Borno and Yobe,  subsequent closure of the Airport and further deterioration of the security situation from 2013, no national (not to talk of international) actors or media visits Borno, hence there was total black of information, people began to flee enmasse, while violence from both sides continued.

It was at this time that founder decided to stay back and actively engage with stakeholders for solutions, including member of the Boko Hara and the Nigeria Military; an imitative that earned her international recognitions, hence the push to make her register the Foundation to consolidate on her gains and scale up the initiatives as Voice of the Voiceless people.